In the context of developing bilateral contractual relations, negotiation has taken a prominent place as a decision-making and regulation process. Also, the challenge of renewed multilateralism is closely linked to the ability of the international community to foster truly productive negotiation processes in a rapidly evolving global context. As the main training arm of the UN, the United Nations Institute for Training and Research (UNITAR) is responding to this eminent challenge with its ground-breaking training initiative “Overcoming Negotiation Deadlocks” intended to serve the entire community of negotiators worldwide.

For centuries, the question of   – What are our responsibilities for future generations –  has been primarily a philosophical and religious concern. Today, with the decline in trust, climate crisis, COVID-19 pandemic, it is rapidly becoming a diplomatic, political, and even legal issue. Like never before, the future and overall destiny of humanity are at the forefront.

Initiatives on foresight, anticipation and future-related studies have been emerging. This was the backdrop to which the UN Secretary-General opened a discussion the rights of future generations with his report ‘Our Common Agenda’ launched on the 10th September 2021. This text aims to map the main questions and dilemmas on the rights of future generations. 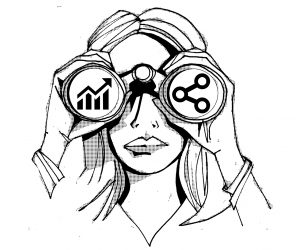 Do future generations have rights?

Who will these future generations be?

First, we don’t know if the next generations will exist. Apart from current doomsday scenarios, climate change and nuclear threats, it seems quite certain that homo sapiens is going to ‘expire’ physically soon or later. This has happened before with Cro-Magnons, Neanderthals and many other species, will soon ‘expire.

Even though we may not know our exact expiration date, we should live as though humankind will exist forever. This can help us feel our purpose, our spirituality, and mental stability. In modern and ancient religions, the belief in humanity’s eternal existence is deeply rooted.

Do we know what their needs will be?

No. We can only guess. We can guess that our descendants would like to survive as we and our predecessors have been doing. Thus, their physical security will be important. As beings with consciousness and free will, respect for their dignity and individuality will matter. As creative beings, they are likely to try to realise their creative, spiritual and other potentials.

In brief, survival, dignity, and creative potential will matter for them. Within these wide coordinates, future generations may focus on the fight for justice as was done in the Middle Ages, or purpose as was put forward by the Age of Enlightenment, or the search for meaning that prevails in our time, or…..

What would be the rights of future generations? 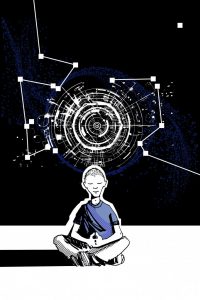 They should be built around the three outlined principles of physical survival, dignity and realisation of human potentials.

Physical survival relates to our natural habitat. Broadly speaking, it is an environmental agenda, which was initiated with the 1972 Stockholm Declaration. The Rio Environmental Summit in 1992 set a wider framework and we have a broad range of processes still today. Two key pillars are the prevention of climate change and the preservation of biological diversity. The physical survival of future generations could be also endangered by nuclear or even more dangerous weapons of mass destruction.

Human dignity is anchored in respect for each human being regardless of national origin, gender, wealth, or profession to name a few identity determiners. Many human rights are related to the protection of human dignity. They range from political to economic and cultural rights.

Creative potentials are realised on an individual level through satisfying professional lives and personal expression. We use science, as a way of rationally understanding, explaining, and managing our natural and social spaces; the arts as a way to express our spiritual and creative inner lives; and technology as a set of tools and techniques for making our lives easier and more fulfilling.

All three aspects relating to future generations’ rights have been codified in all core texts of humanity. These include religious texts, UN Charter, literature, and philosophy.

What can we do for them?

First, we must ensure that they will be able to make choices, as previous generations let us make ours. We inherited a reasonably good natural habitat, and a rich artistic, scientific, and cultural heritage. As a maximum, we should enrich the heritage that we received from previous generations before we pass it on to the future ones. As a minimum, we should let them make choices without locking them firmly into our ideas and priorities.

Should we just extrapolate our priorities to future generations?

This is risky. But, at the same time, we can only do what we know and be aware that there are (un)known (un)knowns. Short of time-travelling, we will never know what future generations will care about. We can extrapolate and anticipate. We should definitely avoid a mechanical extension of the present to the future.

How do we make it work?

Humility can help. It is important to avoid chrono-narcissism, which teaches us to believe that everything is happening here and now. We should, for example, study the ways that people have dealt with the future from the past. These stories can be found in philosophical, religious, and scientific texts. AI can be used to help us process the cultural heritage and anticipate the rights of future generations.

Should AI draft future social contracts that were envisaged in the UN SG report on ‘Our Common Agenda’?

AI can assist. It would help to see how the future was envisaged, for example, in the Axial Age when the ‘software’ for our era was laid down by Confucious, Hinduism, Ancient Greece, and Christianity, to mention a few traditions. All cultures from our far predecessors thought about eternity and human destiny. Collecting and processing this huge knowledge could help us to overcome ‘chrono-narcissism’ and put the rights of future generations in a broader historical perspective.

What legal and political tools can we use to ensure the rights of future generations are protected? 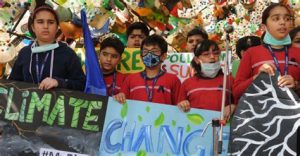 Law and politics are not designed to deal with temporal aspects beyond the ‘here and now’. However, changes have already started happening. The precautionary principle has been developed in international environmental law with the aim of pausing developments that could lead towards disastrous developments or major risks for the environment. This principle could be inserted by design in the field of AI.

Another example is Malta’s diplomatic initiatives from the early 1990s to reform the UN Trusteeship Council in order to function as the guardian of the rights of future generations.

What would the discussion about future generatons’ rights like in practice?

First, any diplomatic or political meeting should have one empty seat reserved for future generations. This “future chair” should serve as a reminder to our contemporaries about the presence of “others” in big company board rooms, parliaments, and diplomatic negotiations. This simple arrangement in a room would serve as a reminder of the rights of future generations.

Who should sit in the ‘future chair’? 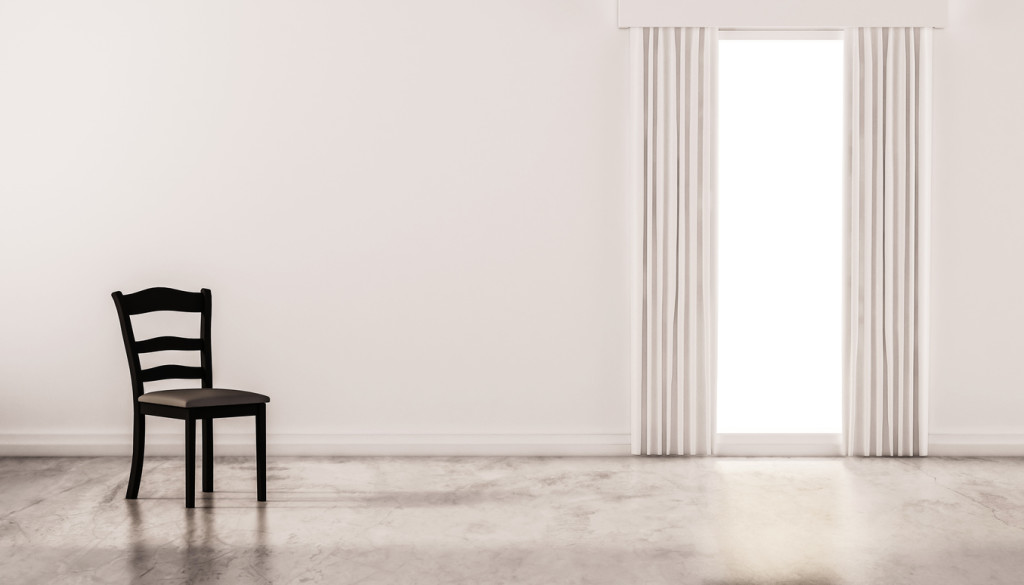 Nobody. It should remain empty. But, there should be ways and means to articulate the ‘silence’ of that chair. The ‘Our Common Agenda’ report outlines some of these points. For example, a UN SG Special Rapporteur could take on the role of ‘ombudsman’ of future generations. The UN SG also proposes using the currently defunct UN Trusteeship Council as a place where the rights of future generations will be discussed on the global level.

Urgent action is needed. ‘Future chairs’ should be introduced in the meetings immediately. The overall policy framework should be build-up for the 2023 UN Summit on the Future as outlined in the UN SG report ‘Our Common Agenda’ with work of new social contracts worldwide, reform of the UN Trusteeship Council towards its role as guardian of future generations and other specific activities.

This process towards the 2023 Summit should be genuinely inclusive and participatory. In addition to businesses, governments, civil society, local and religious communities, we should also use AI as humanity’s ‘alter ego’ by adding alternative insights in these debates.

The key is to gather a wide range of views to avoid the mechanic extrapolation of current politics to the future. More than ever there is a need for lateral thinking and creative solutions.