[WebDebate #36] The UN beyond the West: How do countries from the Global South make their mark? 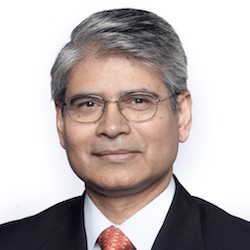 Amb. Asoke Mukerji’s diplomatic career spans 37 years, from 1978-2015. As India’s ambassador and permanent representative to the UN in New York (2013-2015), he oversaw India’s negotiations on the 2030 Agenda on Sustainable Development, focusing on prioritising the use of technology for achieving the sustainable development goals (SDGs). He represented India in the intergovernmental negotiations that recommended a text-based outcome for UN Security Council Reforms in September 2015. He led India’s successful initiative in the UN General Assembly in 2014 for adopting a resolution to declare 21 June of every year as the International Day of Yoga. Read more about him here. 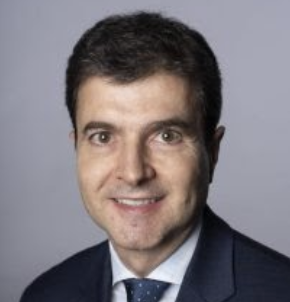 Eugenio Vargas Garcia is senior adviser on Peace and Security at the Office of the President of the 74th Session of the UN General Assembly. He leads on matters pertaining to the 4th Committee, the Security Council, peacekeeping, cybersecurity, and as GRULAC liaison. Previously, as a career diplomat, he served at the Brazilian embassies in London, Mexico City, Asuncion, and at the Brazilian Permanent Mission to the UN in New York, where he was Deputy Political Coordinator of the Security Council Team during Brazil’s latest term as non-permanent member (2010-2011). Read more about him here.

Watch the recording from the event.